Link to the Steam page.

This was a part of my 3rd year, a student project that had been running for a while, I came in as additional help to finish it and get it ready for release.


Most of my work went into finishing off the puzzle system and getting them playable and working my way through the list of bugs to fix, as well as implement level streaming and a bit of light optimisations.

As can be seen on the screenshots and trailer, the puzzles existed out of a hex grid, this was done by using a modified version of Cube Coordinates, where a 4th dimension was added to allow for layering. Which is the only real notable thing I can remember from the project, as there were not many other challenges at the time.

Other than directly working on the game I also mentored a designer who wished to learn to program, I did this through blueprints and explaining basic programming concepts to him, eventually he was able to implement several puzzles into the game by himself. 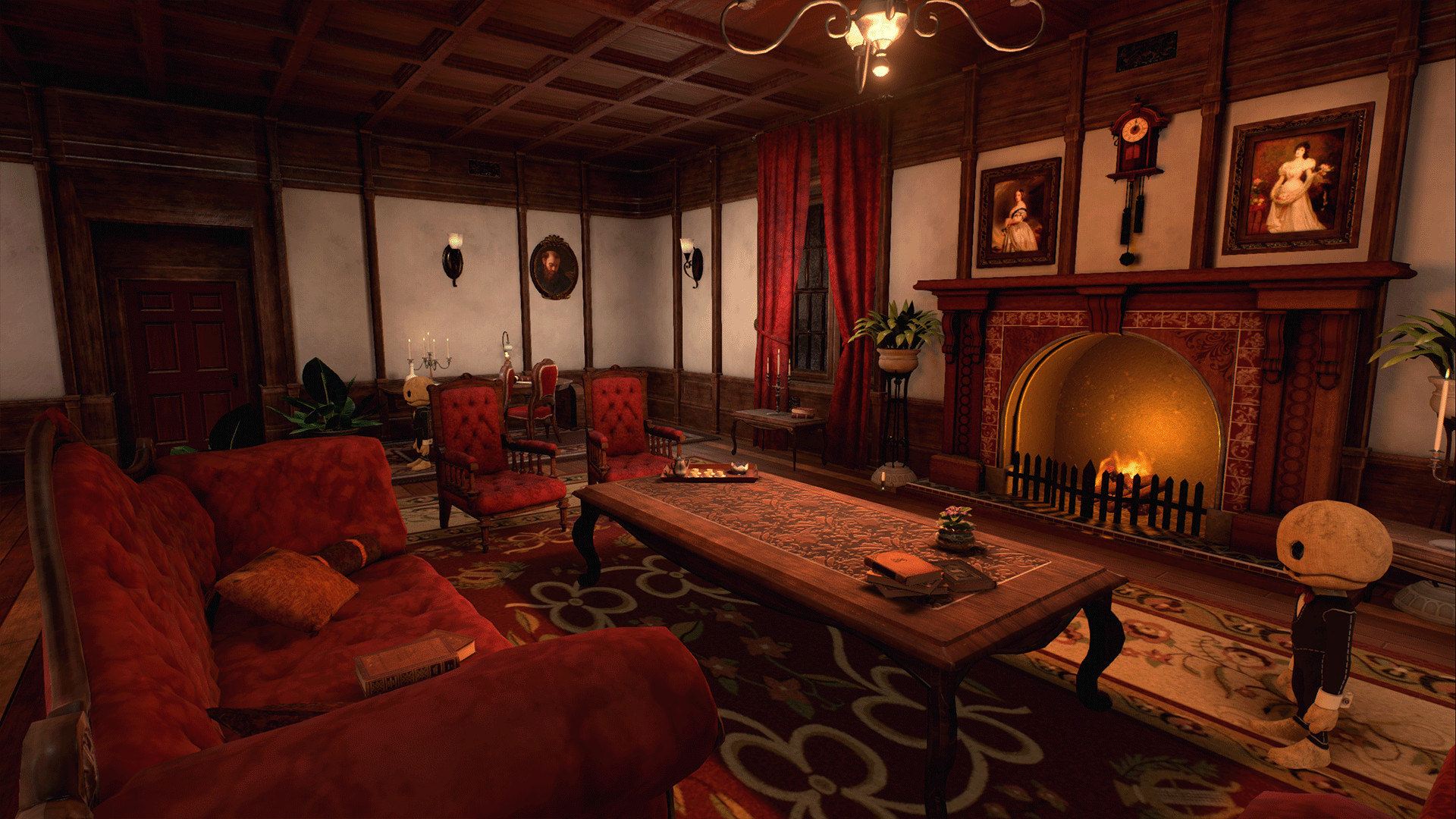 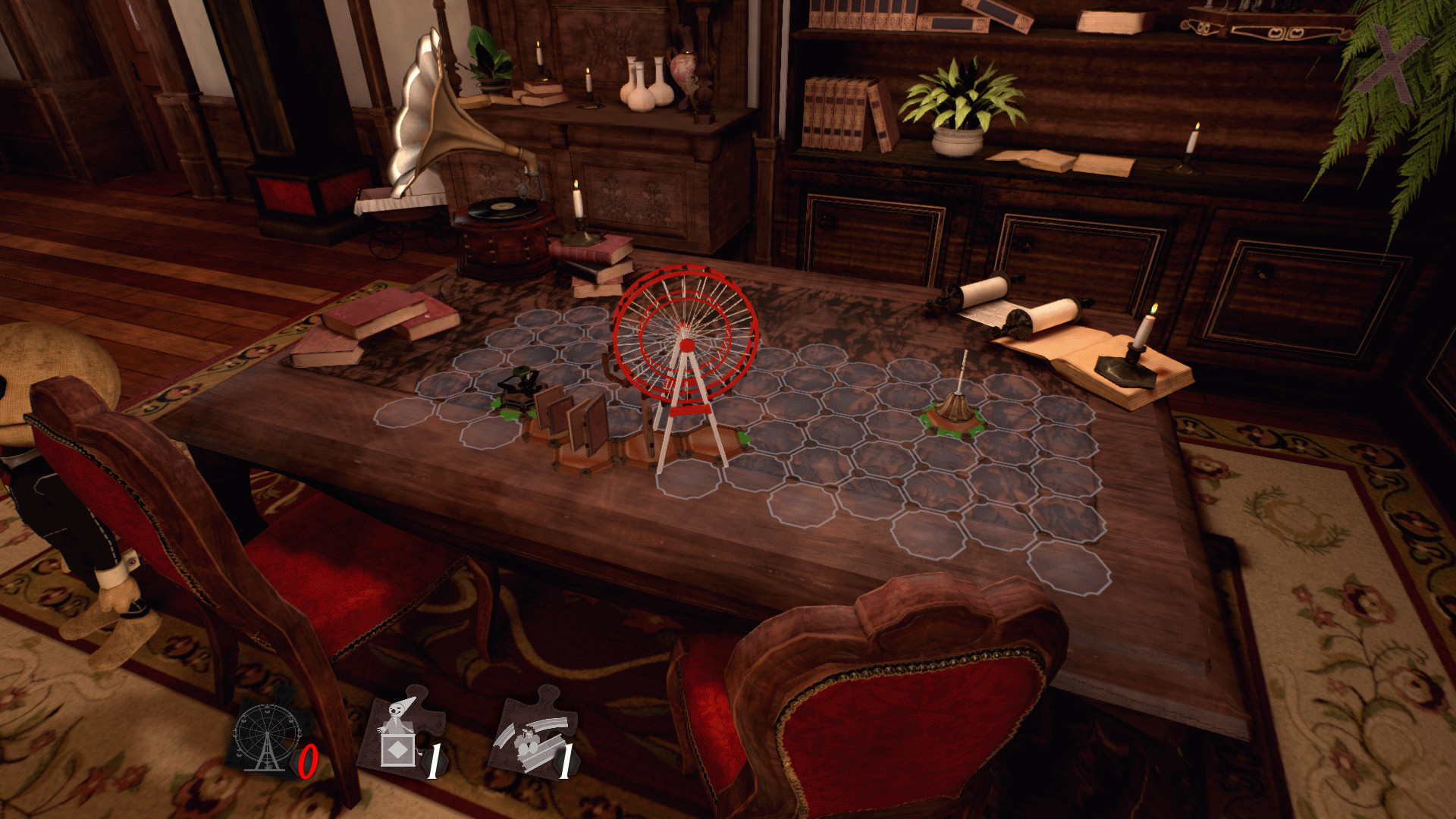 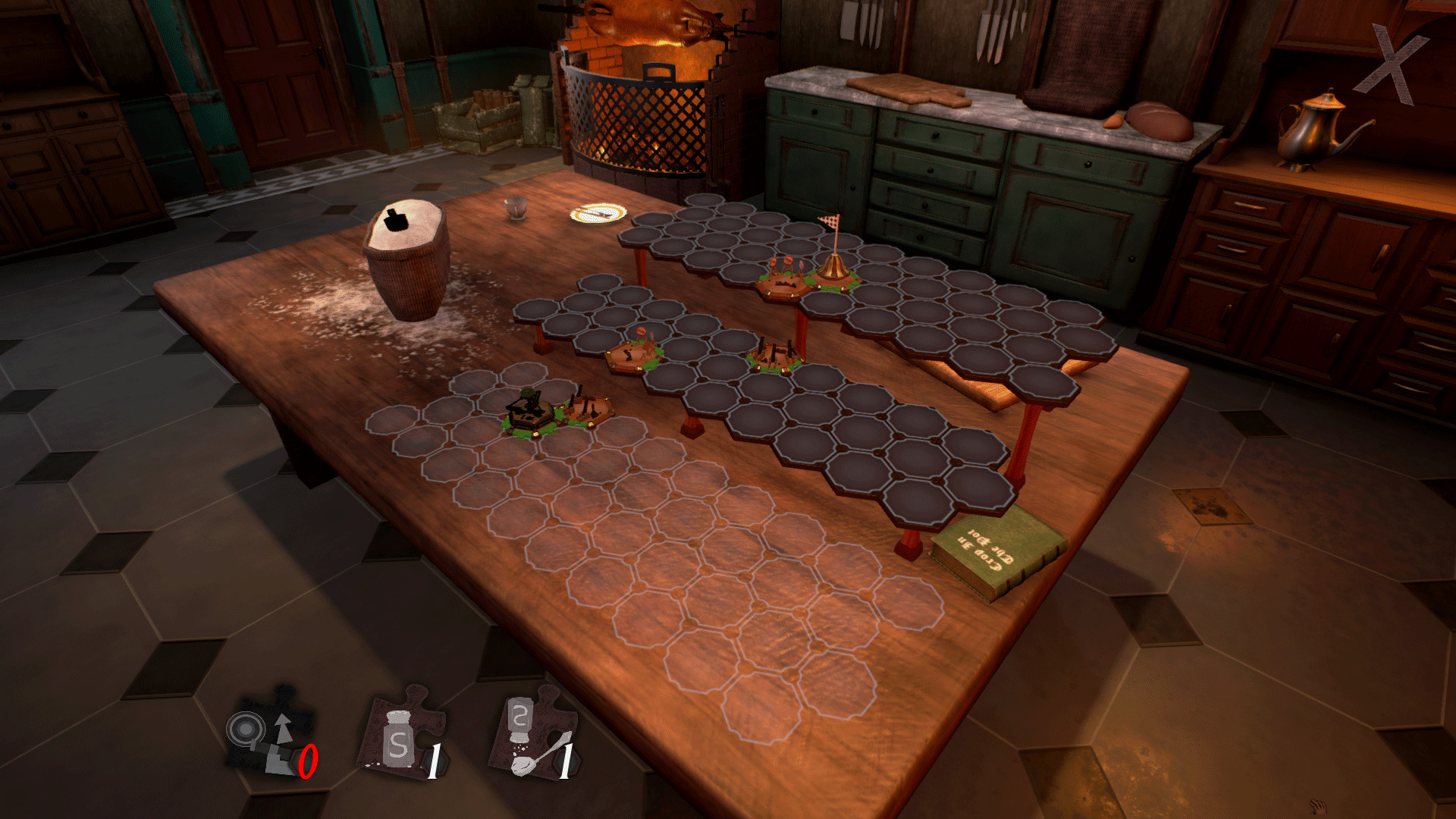 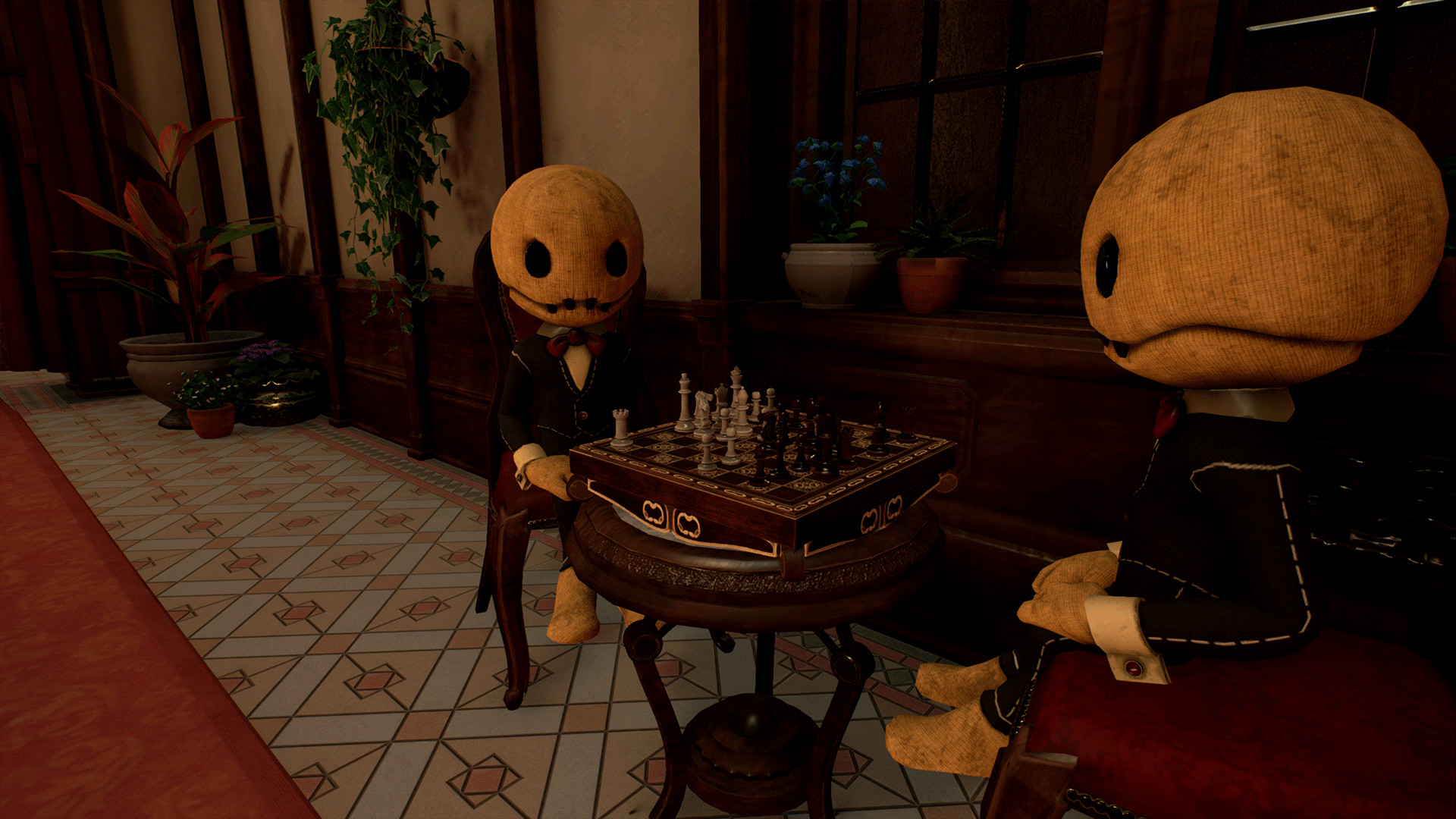