This was a multi-semester project, I only worked on this for the first (of the 4) semesters. I made a random dungeon generator for this project as well as tools to work with it and give more manual control, however everything got scrapped once the game was redesigned in the 2nd semester. 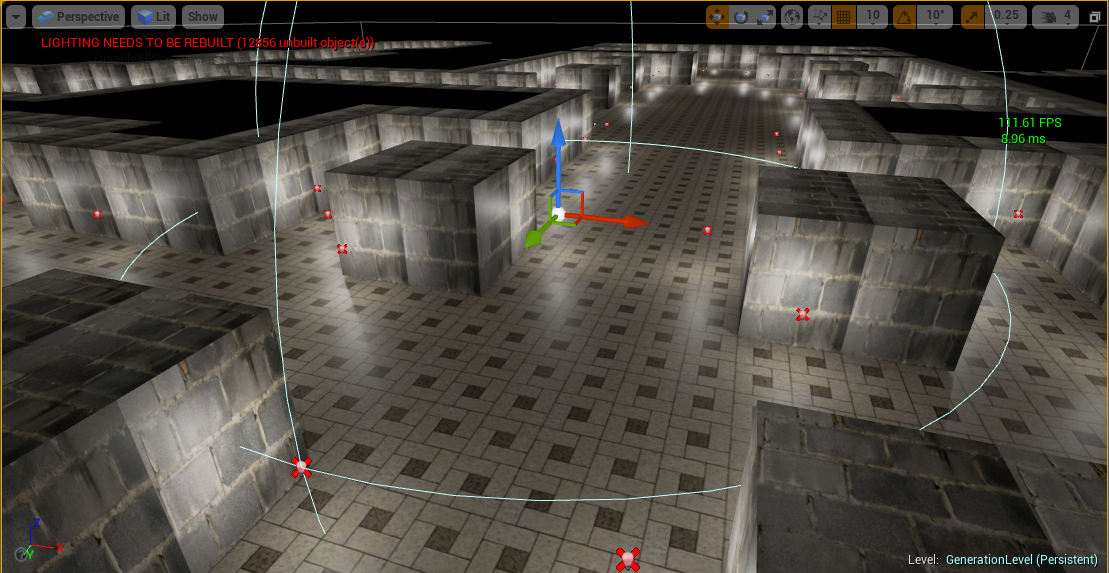 This was a mobile game made in UE4, the project objective was to make a "realistic graphics mobile game" (which 3 years back wasn't a great idea). Ultimately another programmer and me made this Tower Defense style game, I did most of the logic involving the towers and UI. Whereas the other programmer did the enemy pathing through splines.
The game never got finished or released anywhere. 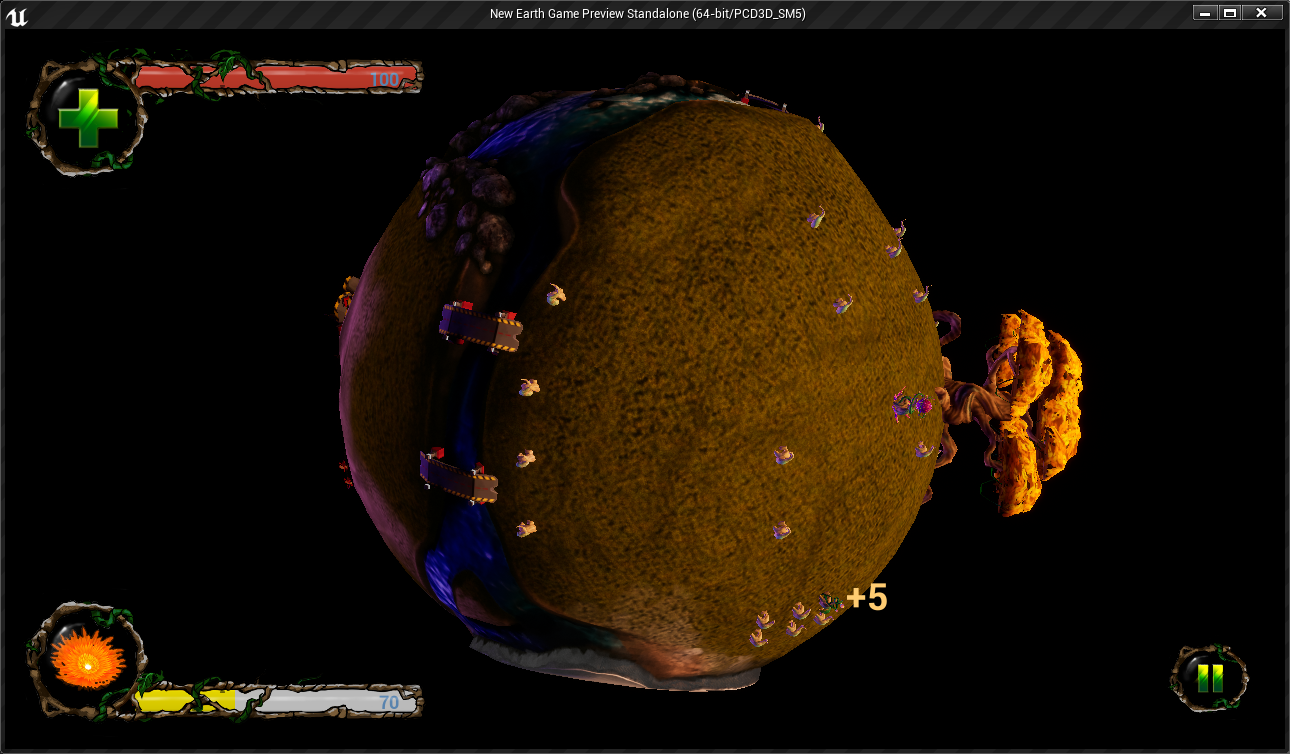 This project was made in 8 weeks and slightly developed further on later, The unique point of this game was its a-symmetrical gameplay, the game is played with two players through networking, where one plays a thief in First Person style, and the other plays in a overview style with which he controls the guards.

The goal as the thief is to steal a specific item and escape, and as the other player the goal is to control the guards to patrol the museum and catch the thief. 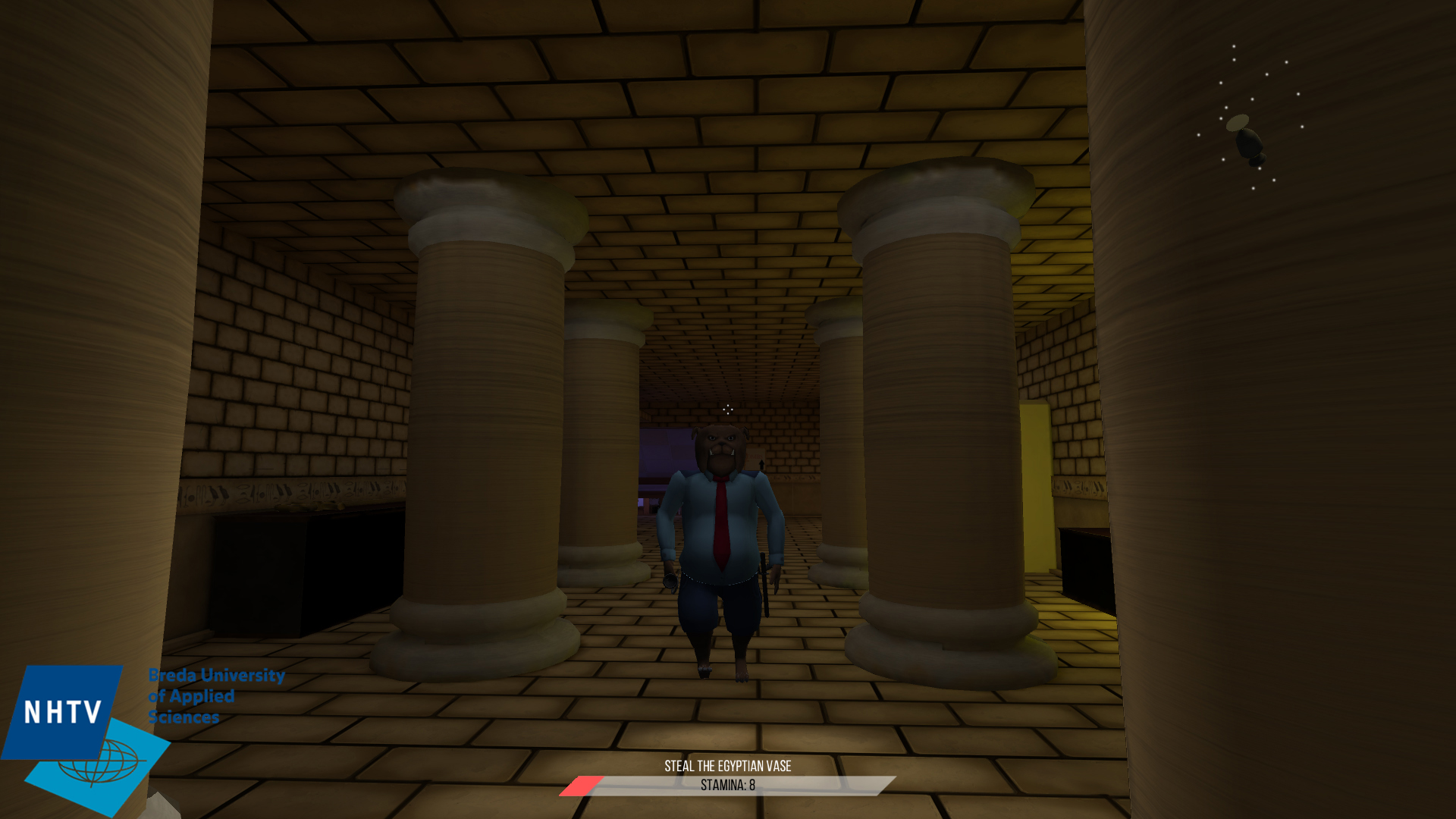 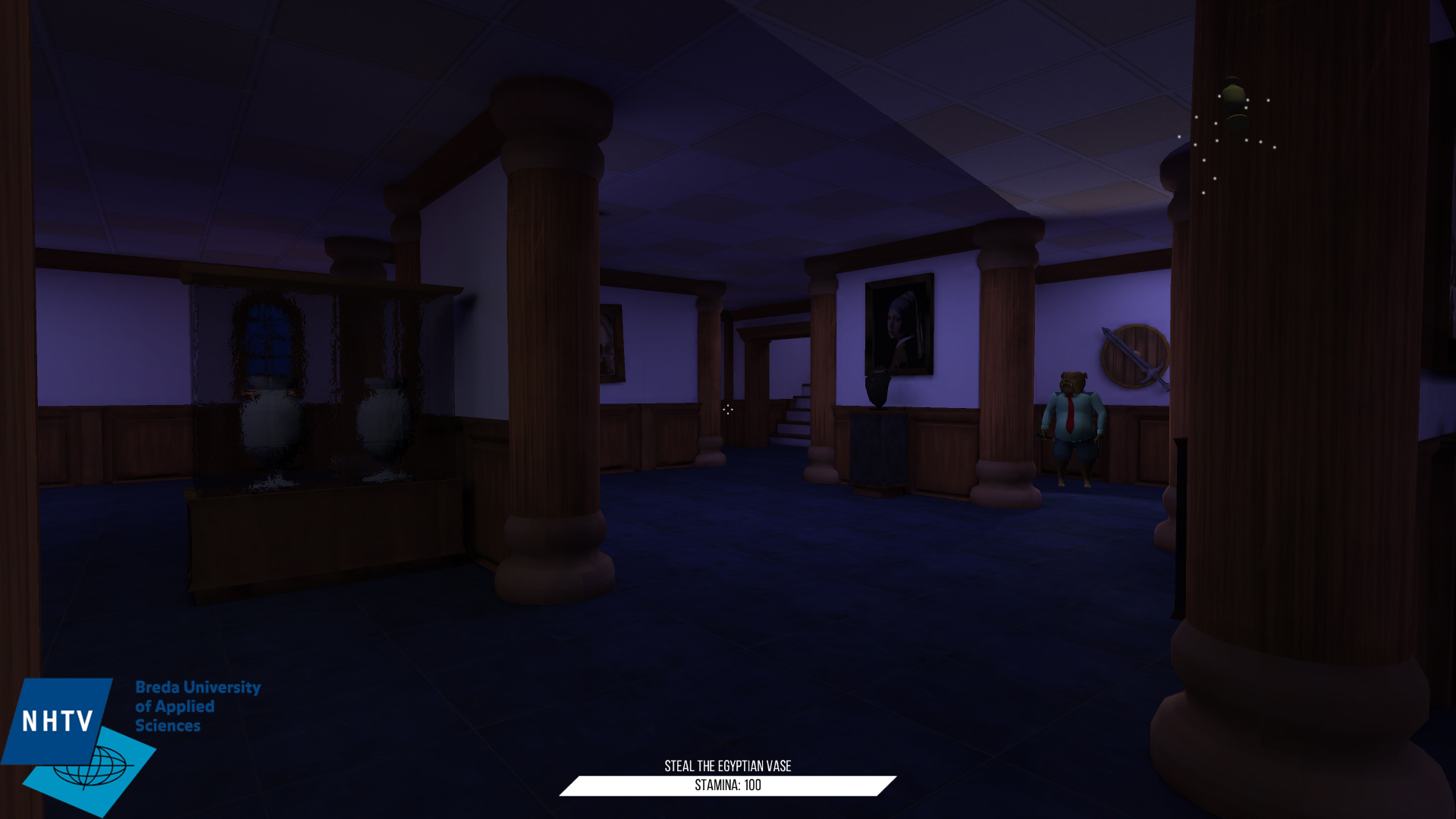 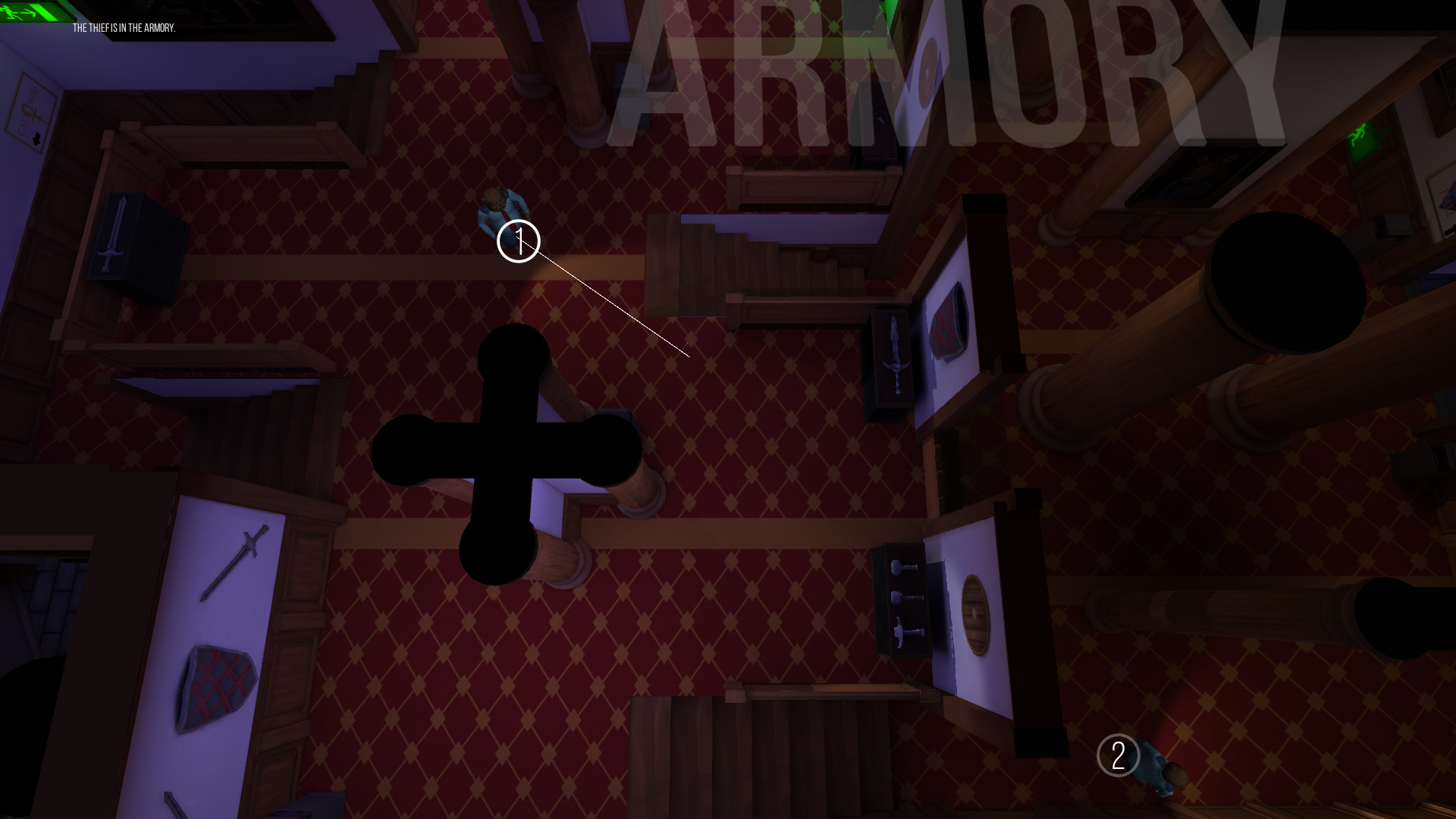 This was a very interesting concept (and fun to play!), It used a massive touch screen TV (up to 40 points) which was laid down as a table. The game was a a mix between a card game and a RTS (like Age of Empires) made for 4 players, though you could play with 2 or 3 also.
Every so many seconds players would get a card and "a energy unit", provided you had enough energy you could summon a creature onto the field, you could either have them guard, garrisoned or attacking another player.

Since there was no concept of "turns" everyone was playing at the same time, enemies would move towards a player over a few seconds and other players could decide to join in the attack or use the opening to attack you.
I did all of the gameplay programming and as an extra excercise the entire programming was done event driven.

Due to the requirement of unique hardware this game was never released or fully finished. 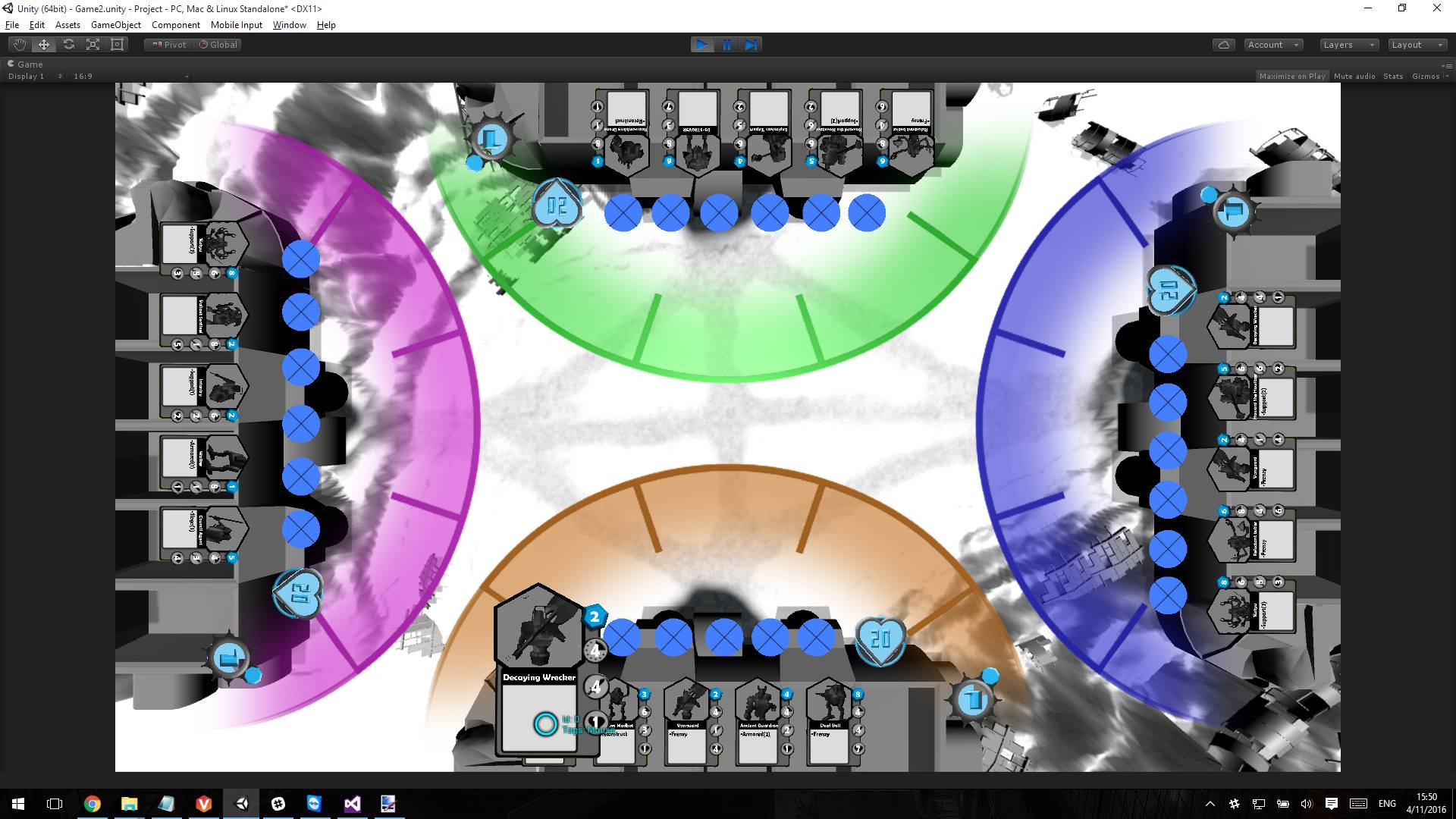 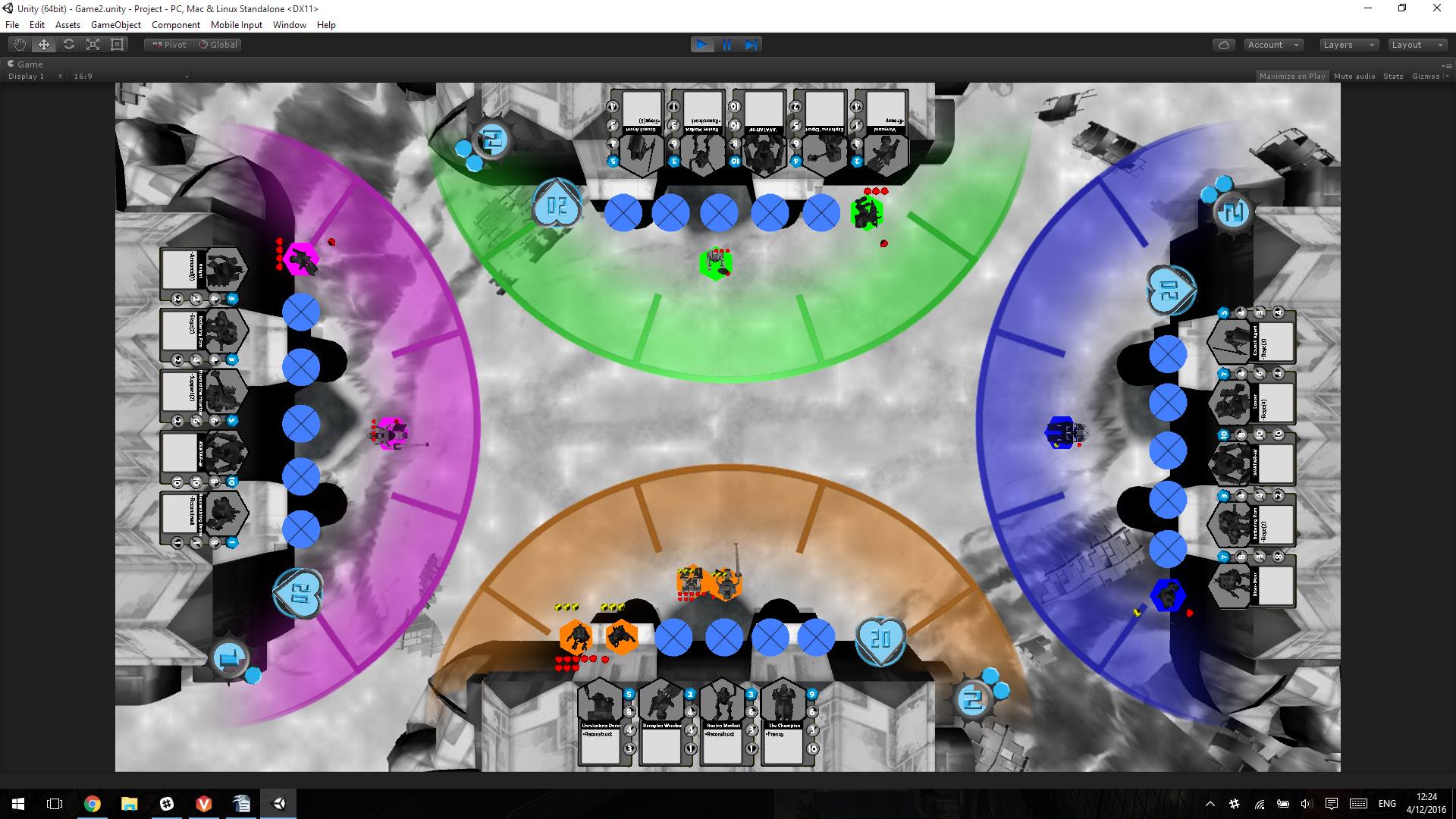