As to show my improvement in terms of programming and to show more about myself, I decided to put this old project on my portfolio as well, It was made back in 2013 as a part of a two-man project on my previous education, Unity was usually everyones choice back then but I decided I wanted to expand my programming knowledge and took a leap by tackling C++. The programming and modeling was done by me, The texturing was done by a classmate of mine back then.

The goal with this project was to create a game similar to DOOM and Duke Nukem 3D. 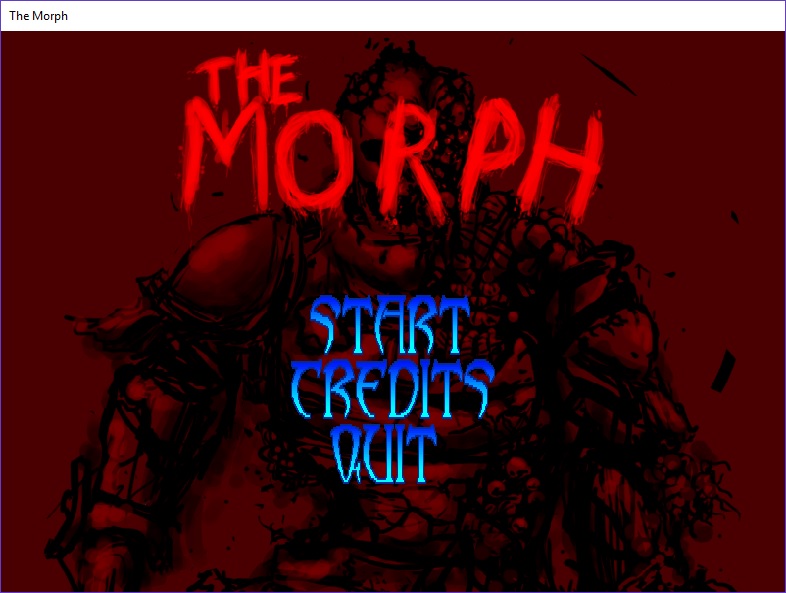 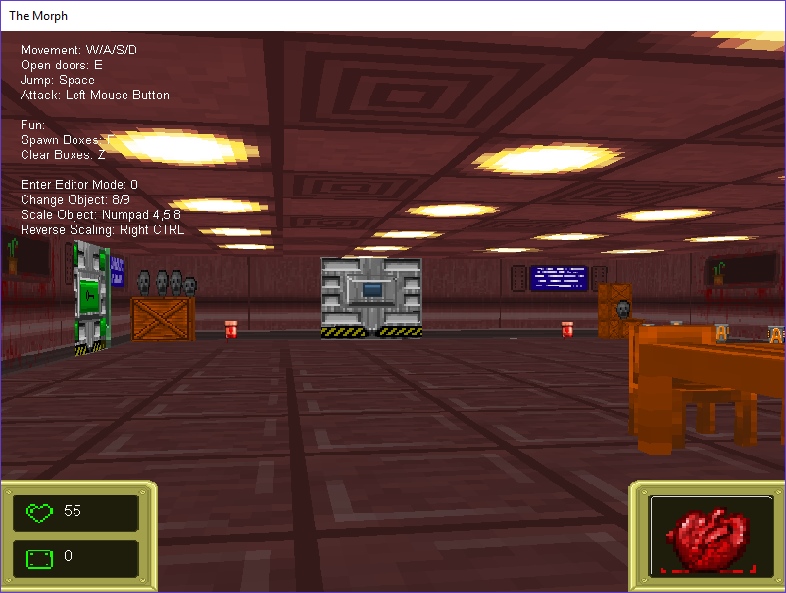 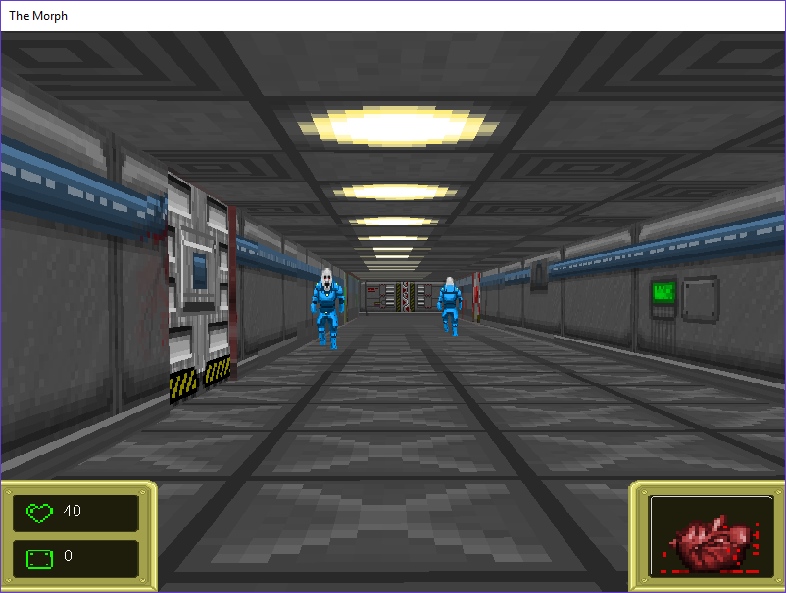